When this energy that I bring moves in you, take the step of not being aware of it merely but to be it, or let it be you. So though we get the impression that it's coming from outside and we do what we can to invite it and allow it and even join it, in fact that energy which seems alien and from outside is in you. And the state of enlightenment is when you become it whenever it offers itself to you, and you join it. That brings a state of the infinite and the beyond and the absolute.
MB

Last Friday we held the memorial for Michael, and then we started our Celebration Weekend to honour his life & Being.
Over many days some family members and I were diving deeply into the past by searching for photos to show during the memorial. A lot of feelings and memories were stirred up, which led to quite a few tears.
Still, it was a beautiful and necessary process too in letting go of his physical presence.
We received some very beautiful texts from people who were close to us but could not be present. Some of these were read aloud and we all were touched deeply.

Afterwards, Astaranda wrote:
“Such a beautiful and touching celebrating of Michael and his Work
from the beginning till the end.
Such a lovely sharing and being together,
the touching letters,
the pictures,
the two short films with Michael in his session
and then walking away
leaving us behind...
All this was such a gift
making me happy and sad at the same time
giving me a lot of silent tears – what a release.
Mind dropped out.”

Most of the guests stayed afterwards to enjoy a light meal with us and share many, many memories. Then, in the later afternoon, we started our weekend of celebration in ‘Extraordinary Space’ and Michael was there with us right from the beginning. I felt him so strongly, guiding Tiago and me throughout the weekend.

From Tarina:
"Of course I missed Michael’s physical presence so much in the beginning!
But as the sessions unfolded it was clear, that he/his energy is still there.
And furthermore we all have it in us – the seed is planted.
So in the end it was like it used to be, when he was in his body amongst us.
This is wonderful to know and everyone will be able to experience this.”

From Jila:
“I found the same love, oneness, bliss and gratefulness. I found Michael inside of me and all around me.
Michael was there.
We opened our hearts and in reaching out to his presence,
he was found inside,
we found the same cosmic connection
he so many times guided us to experience.
Even stronger than ever before.
It's all up to us now.”

Yes, it is all up to us. In these 3 weeks since he left his body, that became very clear to me, and so did a few other things. Michael is so strongly felt everywhere here at UNACHO, especially in ‘Extraordinary Space,’ the group room. The more we Wild Geese gather here, sharing, practising and Tuning-in to him and the work, the more powerful the energy is. As so many said to me in these days since he left his body, there is hardly any difference. 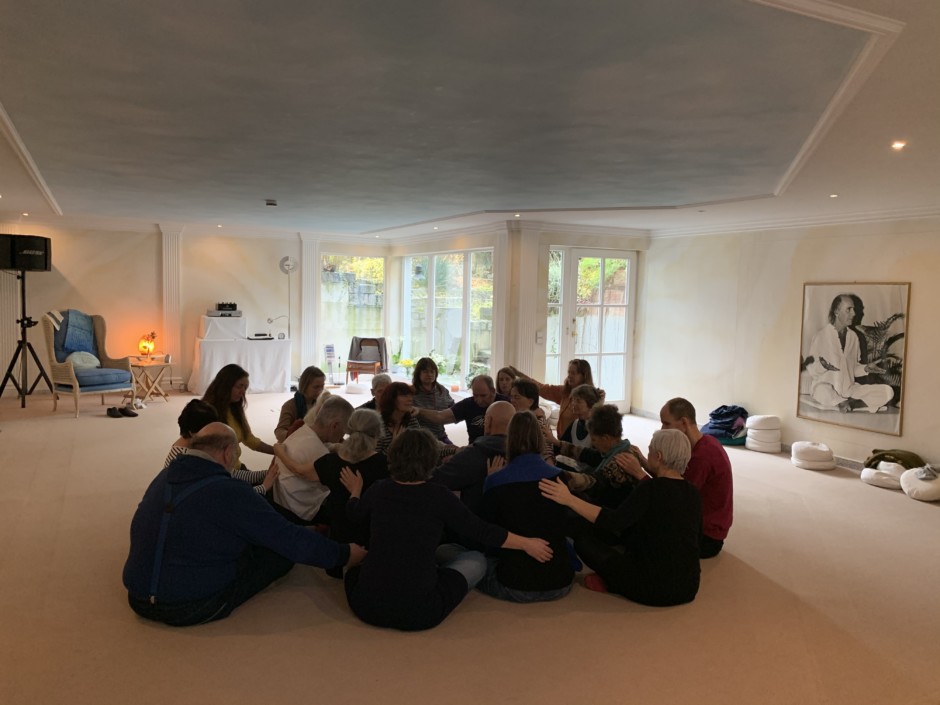 Also, it’s clear that this space will continue to be open for Michael Hour on Tuesdays and Thursdays,and on Wednesdays when we will play a talk from Michael during the Michael Hour. Of course the possibility for Streaming continues as well.
For example, we’ll offer another Michael Weekend from January 24th-26th, 2020 to celebrate him and his work.
In addition, Tiago and I will offer some special weekend gatherings in some of the places where Michael planned seminars, to celebrate his life and work with any Wild Geese who could not be here – and with those who were too, of course. Denmark (2nd-3rd of May), Italy, and northern Germany are places we would like to come. 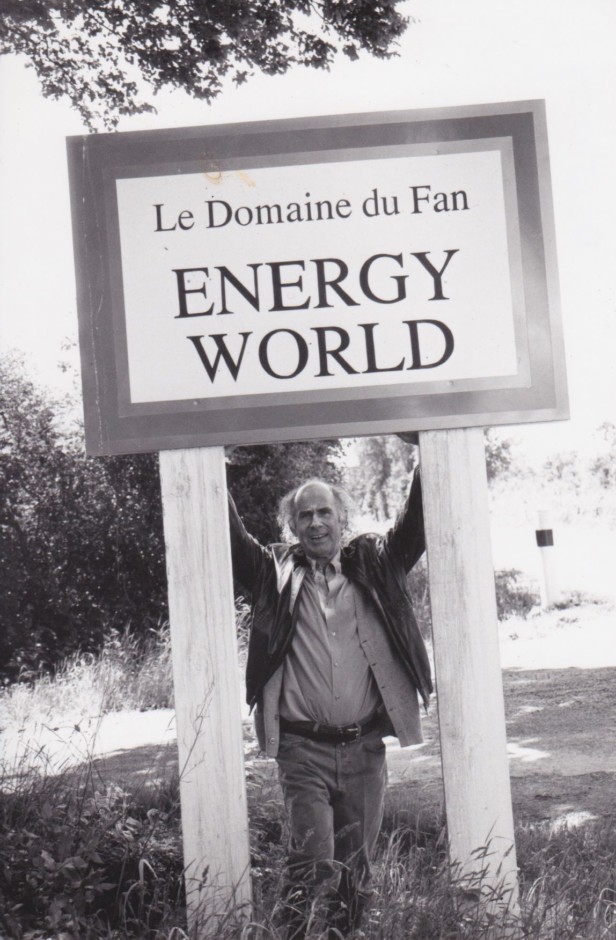 Also we are very, very happy to announce that we will be able to celebrate Michael & his life at a Special Happening at the beautiful Le Domaine du Fan, our former Energy World, in France. The 7th of June would have been Michael’s 90th birthday so we’ll celebrate from June 4th-8th, 2020. I am sure it will become a really grand affair, a big CELEBRATION of him and what we were able to receive, learn, and experience through him and also through living together in that big community in an amazing, expansive natural setting.
So save the date!
More detailed information about all these events will be sent out soon by the organisational team of this event.

Finally, I’d like everybody to know that a most beautiful book is now available filled with Michael’s poems, which have poured out of him over the years, as well as some of Larida’s wonderful instagram creations and some of the last Energy Drawings Michael made, during the Summer Festival. The title of this lovely book, put together by Jila and Larida is, ‘When the River Runs Through You’.
It’s a real jewel!!!

So for now I will continue to send you some lines from time to time to keep you informed about what is going on here in UNACHO and in the Field, and how things continue to unfold.

One final important legal point for your information: Data laws put the power of subscribing and editing your data in your hands. If you have a new e-mail address or want to edit your subscription to the blog please do so from your end using the link to MailChimp at the bottom of this message.

Also to change the data we have for you in our Wild Goose data base please let us know by e-mail. 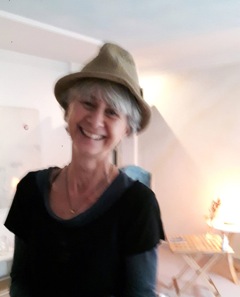 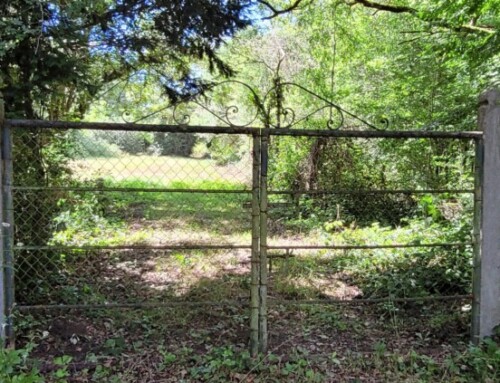 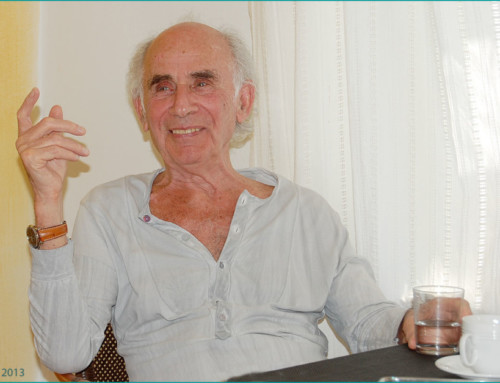 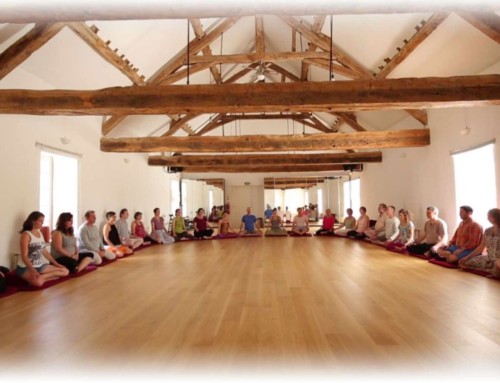 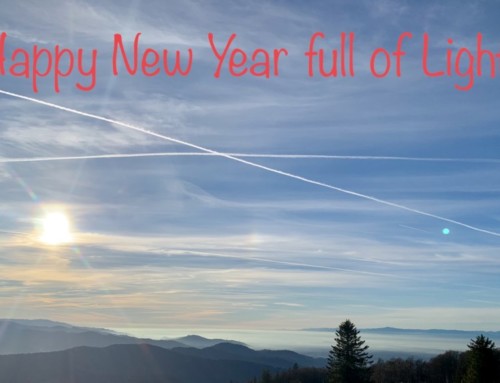 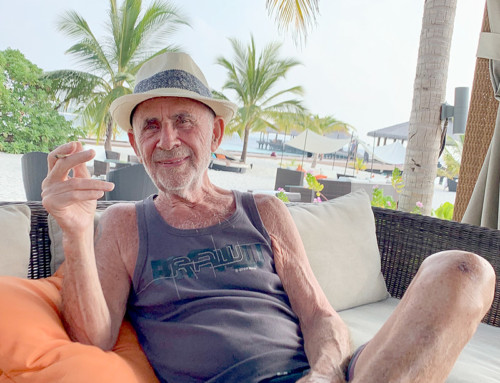 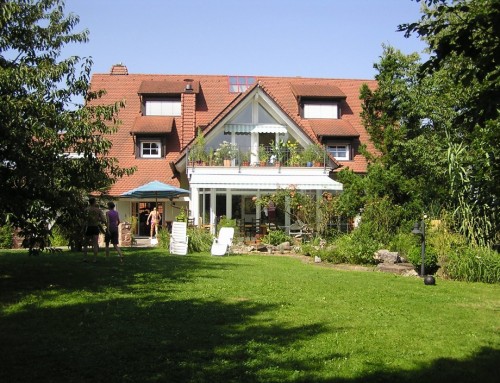