From the moment I entered the grouproom on Friday evening, we took off. What came with me? Love & Eternity. These others were there too: The Soft Hands of the Divine, The Secret Flow of the Universe, The Heart of Life - The divine energy was there and entering all - that was clear to me. To me, everybody looked stunned.  As more entered the flow, people met and folded together, embraced, as they moved under the dramatic energy as they were embraced by the divine, those present entering into the nowhere space with wonder & joy.

I made no physical contact that first evening with anybody. No need to. Invisible hands touched us all (from the last invisible mile?)

It was like pulling the pins on 33 hand-granades but the explosions were all silent. 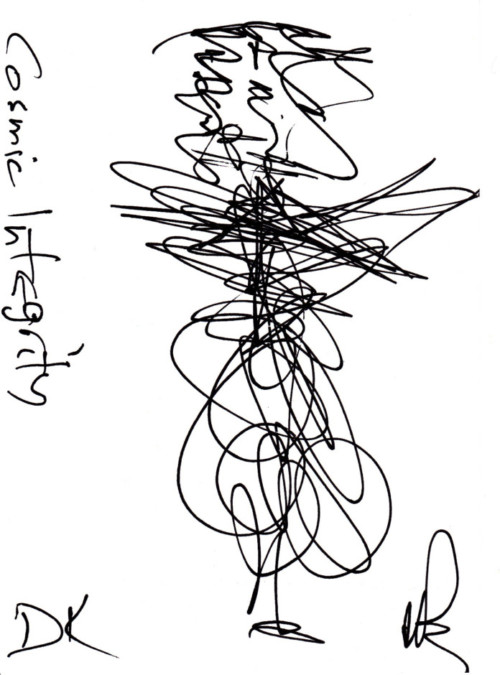 Darshana writes about that first evening: In the beginning of the weekend with you, in the Friday session, in that quiet of the Now, you entered and settled in your chair. At some point I opened my eyes and there you were - and immediately what arose was a smile - of delight, of love, of gratitude that you were there to share the journey with, once again. You were and are so beautiful.

On Saturday afternoon we had a sitting silent session - except for the 9 who did not make it and layed down. At the end I said, Zen says, "One does not sit to get somewhere, one sits because sitting is It". And for me then, it was only too true.

Later that evening we were all in our usual Italian restaurant there, greeted by the owner with open arms - and I get a hug on top! (and a free good bottle of wine too), as everyone stood together before sitting down to drink and then eat, I said that now we would practise together a new meditation - Eating Standing Up. 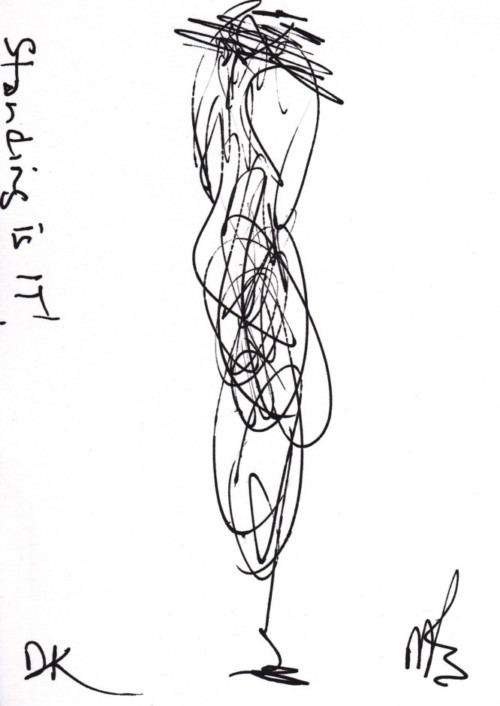 Then New WG Inshada (a very bright boy!) said, "I thought you said Sitting was It?"  So, of course that we did!

There were 5 newcomers to the Energy Field there, and they all asked for WG Cosmic Names, plus the beautiful young daughter of longterm and regular WG, Safara, who first asked for a name, or her mother did for her, about 10 years ago, but due to certain complications it didn't happen, so now she's Imalina.

We also were blessed with warm weather. My daughter Titian, who lives and works there, said when we met (as always) that they have had already in Denmark more warm weather this year than in the whole of last year.

We had a new DK organizer this year - Sashara, who was so willing - and open to Tiago (who was as always there to help me, Nabi too), who cut off his edges, got behind his thinking mind, and in general gave him an extra group happening (for which he was very grateful! An extra for him with the job - as it always is).

Monday afternoon - flight to Zurich, Mishka waiting, then a coffee in town with daughter San Chi who lives and studies there. Then on the road home - which was completely blocked, after 3 accidents on the motorway, leading to Staus for miles and miles, so we went off-road, found a neat little restaurant in a village, and were served there by a very kind, sweet and friendly Kurd, and by the time we had finished, the coast was again clear and we were home by midnight.

My eldest son Kozan's Mother, my first wife, Pamela, is here for a visit, staying with him in Switzerland. We met up with her there. Also there was my grandson Aranta. We had a real close family meeting - with many stories from the many years before, plus some from my young days that none of them there knew of, up till then. We finished up together with Thai take-aways, so it was late before we started off for home.

Then on Sunday Mishka & I drove up to Freudenstadt in the Schwarzwald for my two sessions on the One Spirit Festival - a Talk and an Energy Happening. I've been going there nearly every year for sessions at Pfingsten now for around 25 years.

First up was the Talk: The Universe is Your Neighbour - but on the Other Side of the Fence. The audience was about 30 people (in earlier times, in Baden-Baden, it was sometimes a couple of hundred) and they were all totally in it, with me - and Garando, who did quite marvellously well as my translator, tuning in beautifully not only to what I was saying, but the way I said it too.
There came, afterwards, a number of very good questions which were asked from depths, from personal experience, and with much humility. We had a wait for a while before our next commitment to the Energy Happening, a time we spent with the Organizers of all the events over the many years, Mariam & Teresa, with whom, by now, we have a very close relationship. 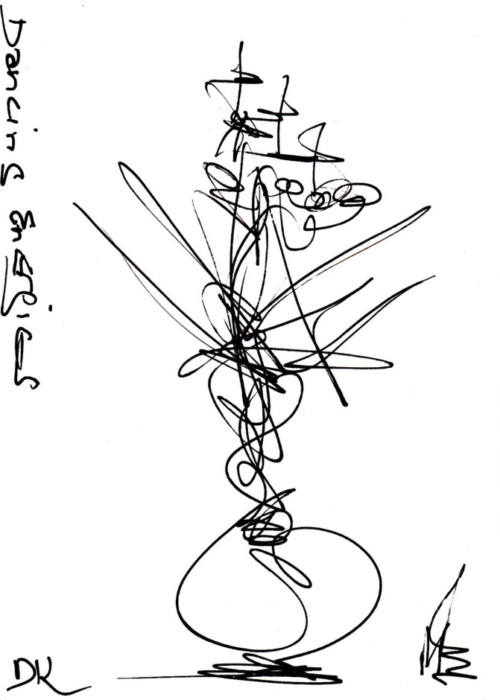 So, on to what was next up, the promised Energy Happening - this time wih a small number - in the twenties only - but what took place was worth a million. Such a strong, and on top, such a loving meeting. I only knew 3 of those there, but with all there what bloomed was such a strong personal energy relationship, that it turned into all of us meeting as a loving family, beyond all our separate family affairs. For me, it was like never before.

Next up this next weekend is a NEW SEMINAR with a new theme, living in the energyspace no matter what happens, from 24-27/5 - taking place here in our home house. All are still welcome!

After that  Mishka & I are off for a weekend seminar in England, my home country of course - for the first time in 4 years. We see that most of those who came regularly to join me before when I was going every year, will now come again. So – many Happy Reunions! This time it's in Bath. Pretty and traditional city.

We have now fixed our next Wild Goose trip to Corfu – next year, again  in May. This time we have booked the fantastic Buddha Hall, a large and beautiful space up in the hills, room for many, many, and with variable accommodation according to choice, in the surrounds. The dates we tell you already, so you can keep them free! From 26-31/5.