The Laughing Buddhas :: A BLOG

The Laughing Buddhas :: A BLOG

After an outstanding Summer Festival, The Laughing Buddhas made their way to UNACHO for the start of OPT8.

Michael launched the week with a great talk called, At the Centre of the Universe Moving Towards Anybody & Anything, which was just perfect for the newcomers and old faces alike. Then we followed a number of other basic training meditations - The 3 Levels, and Meeting Others in an Energy Way. Then came The Wild Goose Cocktail Party Hello - the 2nd input to his Work from Michael, ever, after Bodyflow - an input from his innovative enterprise from the Sixties, People Not Psychiatry - see his book on it from 1973 (about to be reprinted 46 years later!). Then into the body, through Mishka's Chinese Exercises....

Later came a long sitting session, new for the newies, and which Saphona described as 'like being in heaven, so deep and floating that I didn't want to move again afterwards.

Lucie, from the CzR (who later became Balinda) said, This was my first such experience. It was easy & natural and felt like this is how it should be.

Soon it was time for Hands in the Air. Balinda reported that it showed her that pain does not have to control her. Here Govan from the CzR set a new record of 6 hours and 18 mins with his arms nonstop in the air.

Later we took a trip to the nearby Zweribachwasserfälle (where Mishka and Michael had gone just before together, to explore and enjoy.) 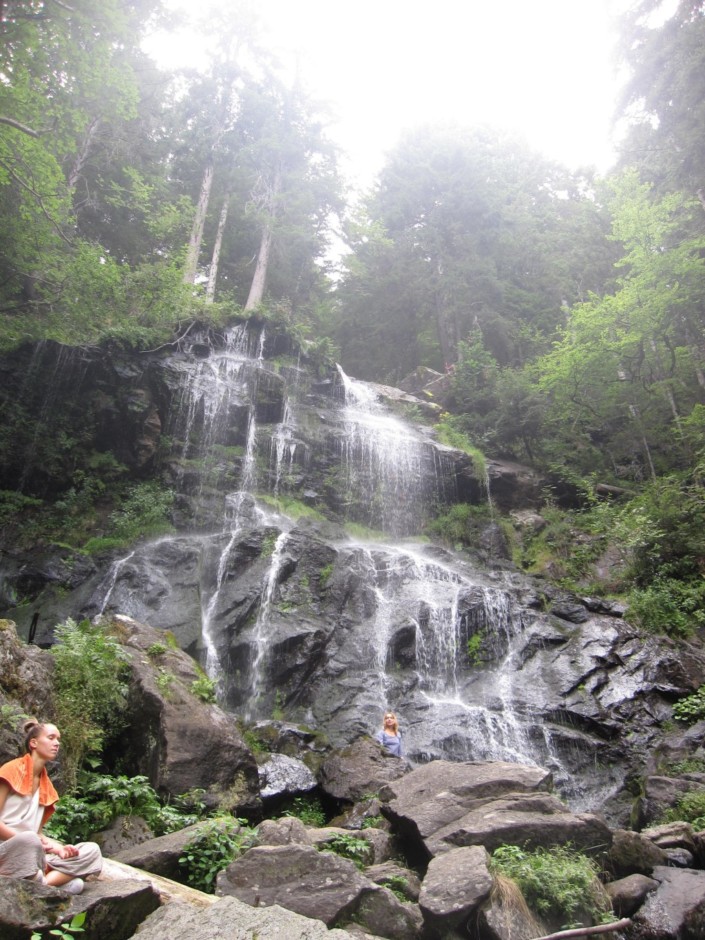 An amazing experience - down down down to this waterfall, then for some under it too. Amazing energy site, magical and powerful. The members of the Training had many peak experiences.

Dhara, new WG, daughter of Sarvasati: This whole week felt like we were constantly having seeds planted in us.

Then a final rounding up with a great Q&A, Overcoming, from Michael. Taking the work of the week into their daily lives.

The house team reported that this training applied the work in all their daily jobs, and also in their free time.

A smooth & beautiful flow from beginning to end. A joy.

So, a great beginning! 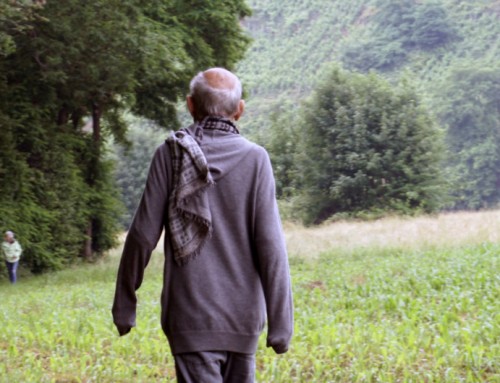